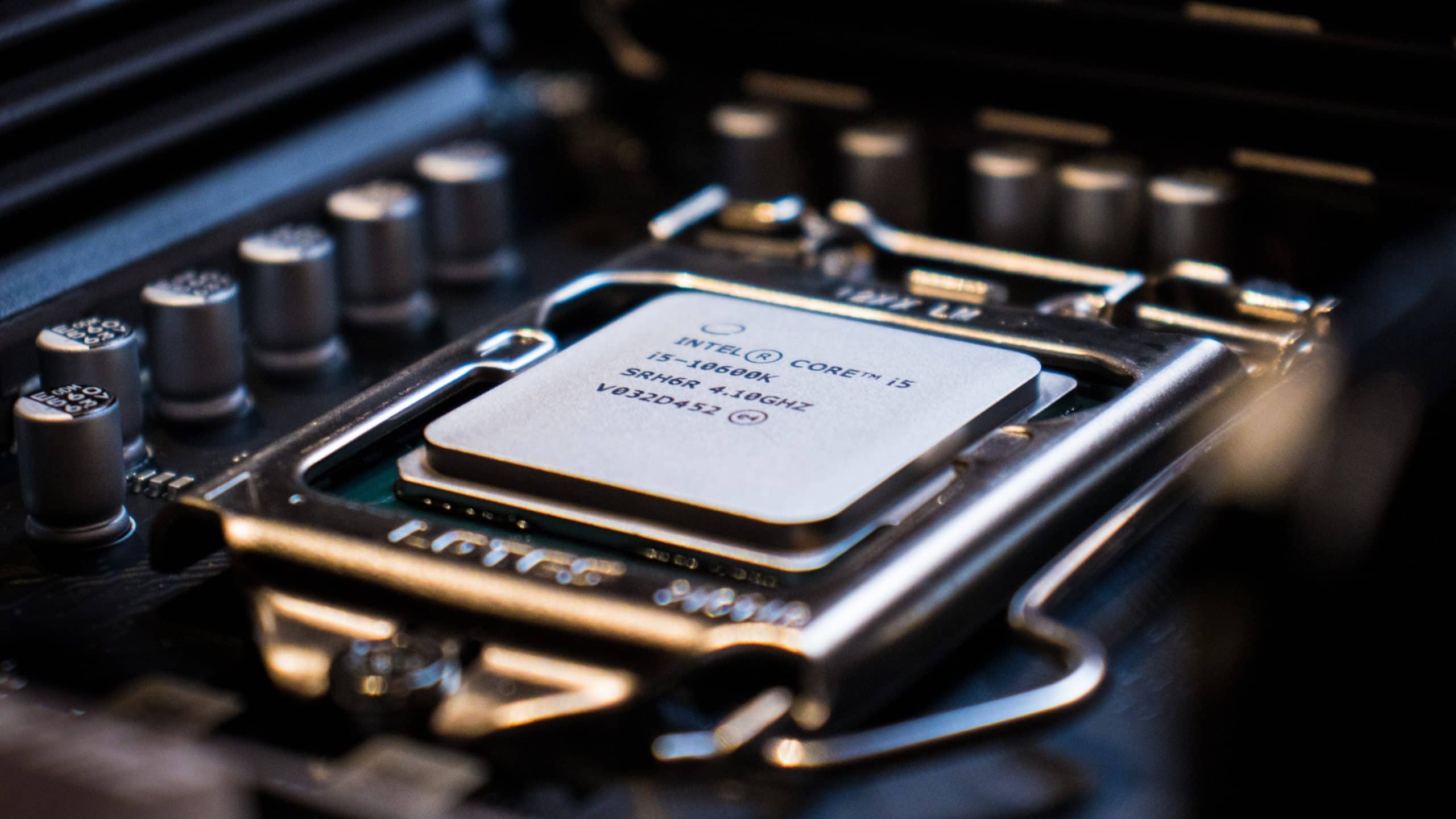 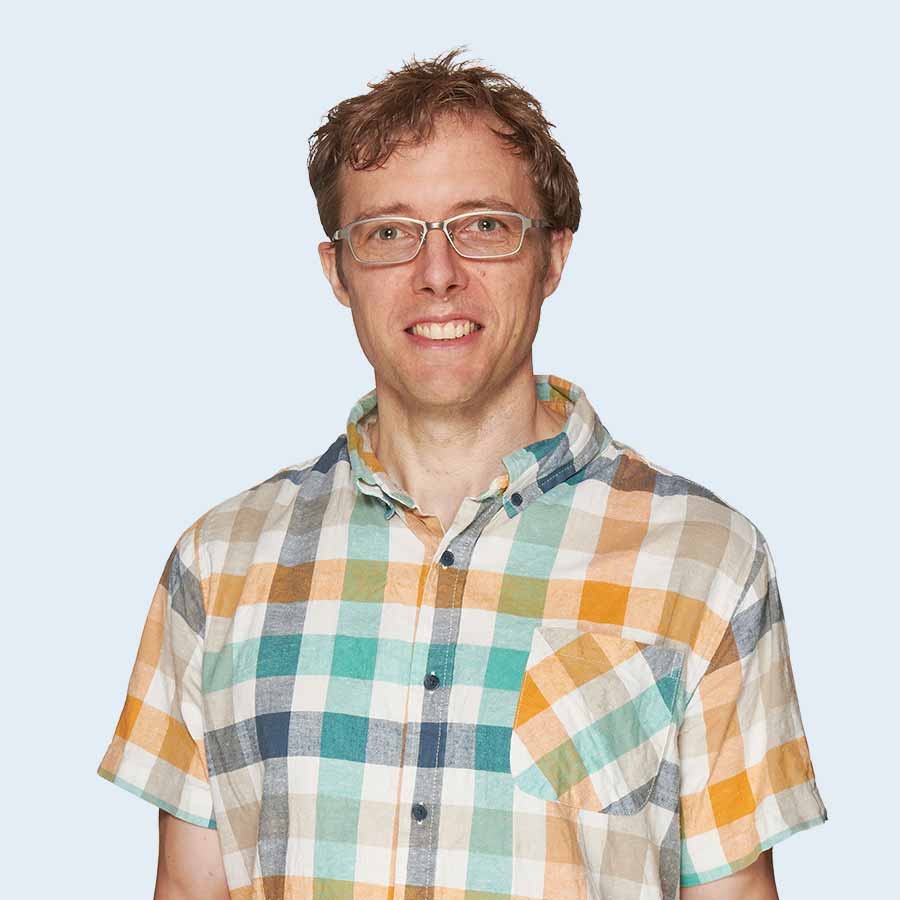 In this article we investigate the gotchas of this claim.

In order to test this claim, we used some Python code with the Numpy library to perform some complex matrix calculations to simulate CPU intensive operations for benchmarking.

The AWS Lambda Function was packaged and deployed on both ARM and x86 architectures. We used the AWS Lambda Power Tuning tool to execute both functions with different memory amounts between 128MB and 5120MB.

It should be noted that, when configuring your AWS Lambda Functions, you should stick with memory sizes which are multipliers of 128 (e.g., 128, 256, 384, 512, 1024…). Doing otherwise generates memory management overhead reducing the function performances.

The results at all memory levels are as follows:

If we zoom-in at memory level above 512MB for clarity we get the following results:

ARM vs x86 in the real world

Working on some customer project where we were trying to minimize the response time of an AWS StepFunction orchestrating multiple AWS Lambda functions, we performed some side-by-side comparison. To do so, we deployed the entire process in parallel, one with all AWS Lambda Functions configured with an x86 architecture, one with all the functions configured with an ARM architecture. We observe that in general

• Other functions were faster on ARM architectures.

Migration effort - is it that simple?

“The change in architecture doesn’t change the way the function is invoked or communicates its response back.”

This suggests that the migration is as simple as changing the AWS Lambda function architecture parameter from ARM to x86.

Although that might be true in some cases, this is unfortunately not the full picture. If your function uses non default AWS Lambda compiled libraries (e.g., the benchmarking function imports the Python Numpy library which uses compiled C libraries), switching the architecture from x86 to ARM will break the function as the library has to be recompiled for the architecture it is running on.

In such cases, just changing the AWS Lambda function architecture parameter is not enough. You need to repackage your libraries, which, depending on the language and how you package and deploy these libraries can be more or less complicated.

The answer to whether AWS Lambda function executes faster on ARM vs x86 architecture, is as often: “it depends”.

From the benchmark we performed at Amanox Solutions, the rule of thumb seems to be that – for now:

The bottom line is that you need to test for your particular applications and test all functions individually depending on the operation they perform. The results will probably show that you will need to run a mix of both. 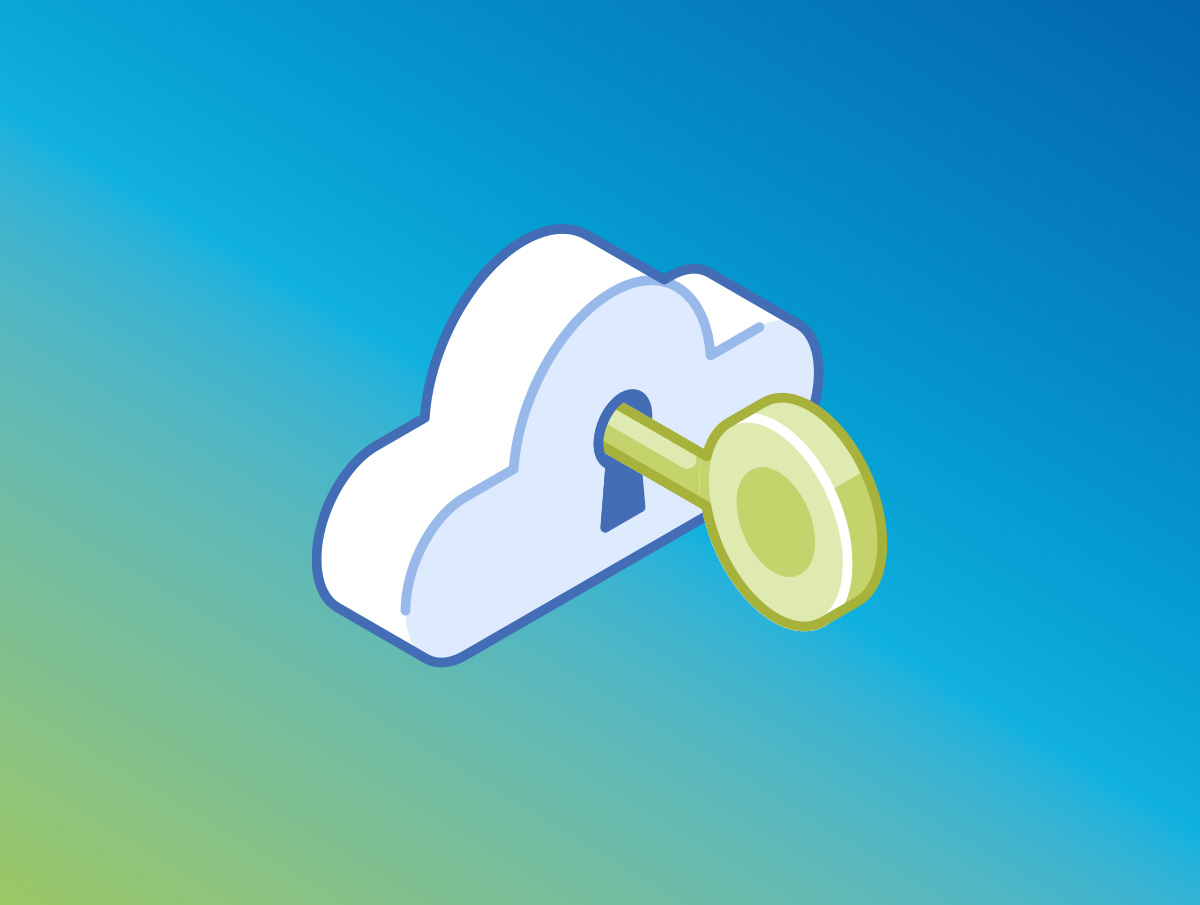 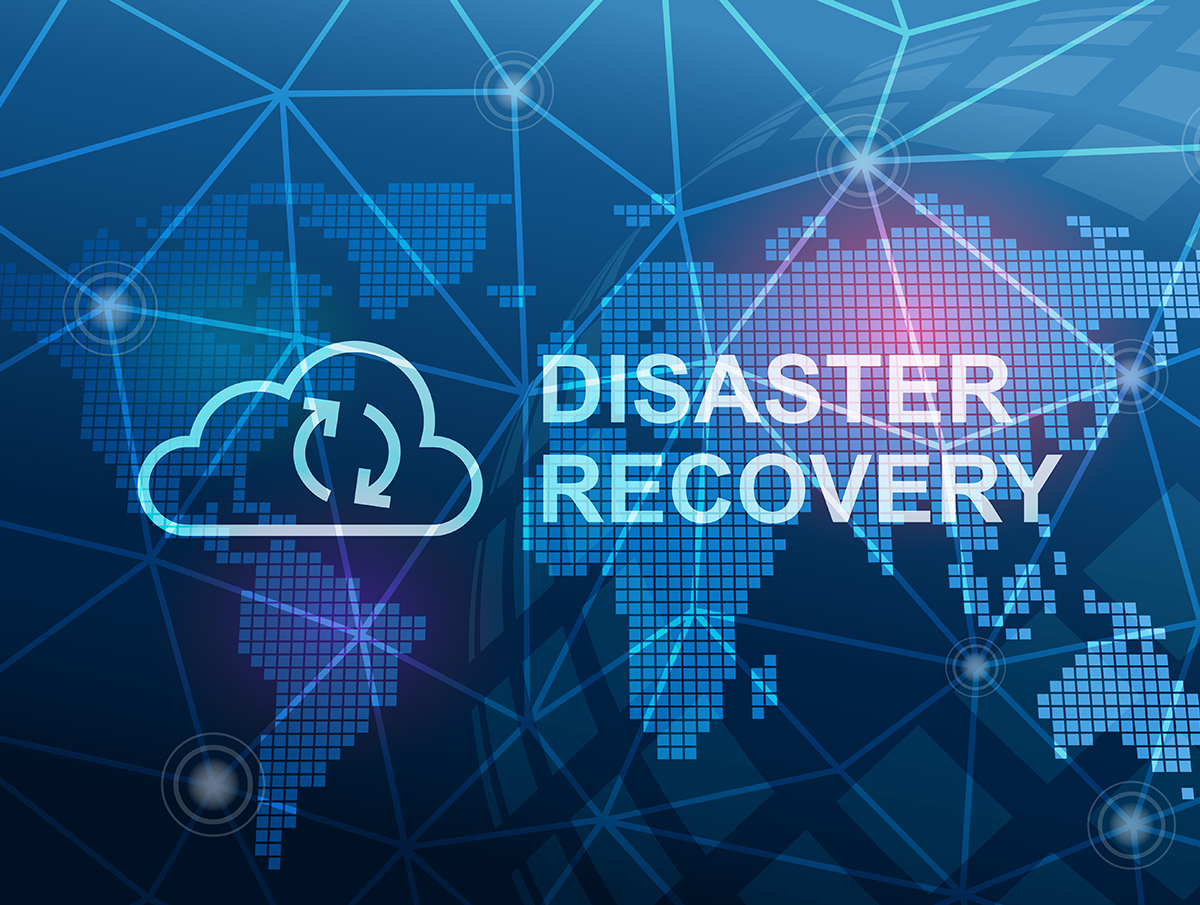 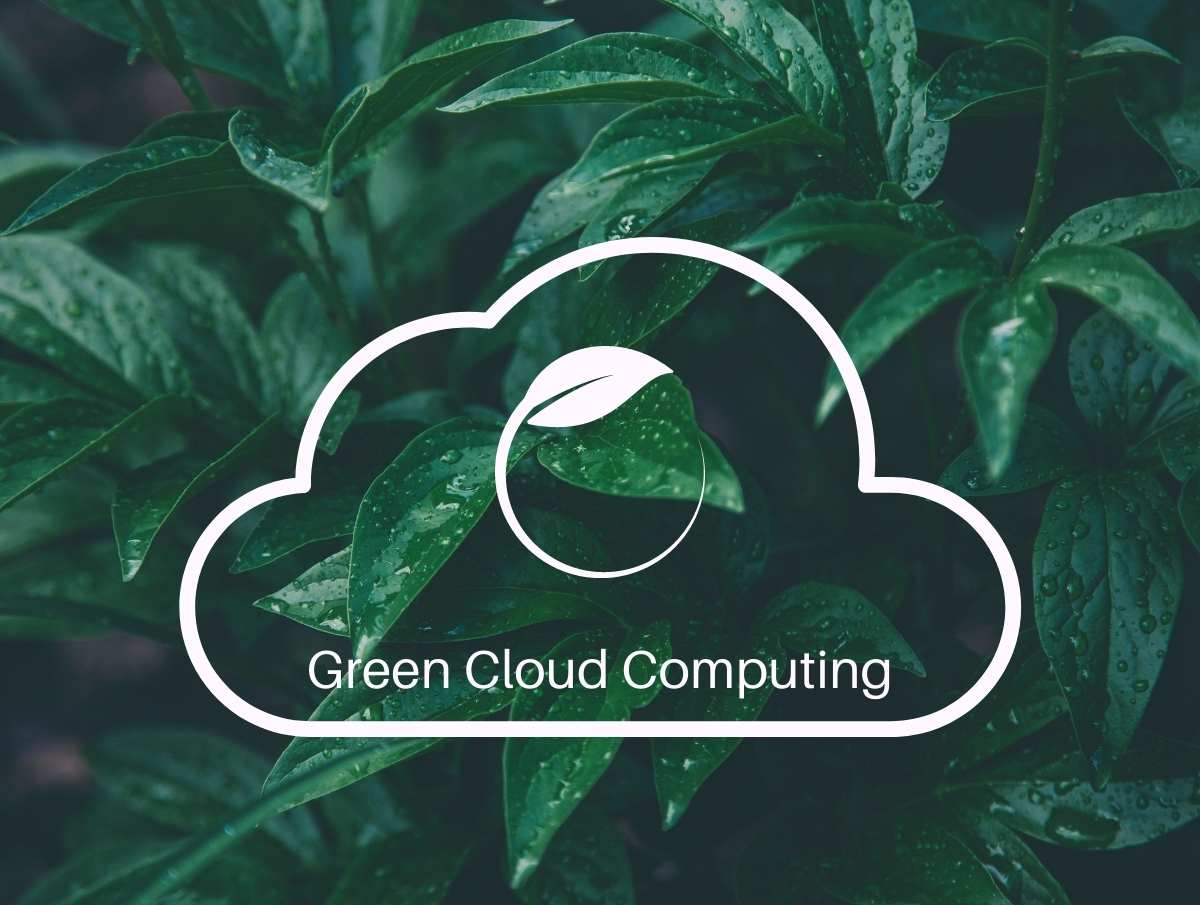 In her blog, Anda explains the concept of cloud computing and what we can all contribute to a “green cloud”.
learn more