In the journey to the Cloud, many companies face the challenge of having to interconnect multiple on-premises workloads with their cloud workloads. While segmentation is key to network design in order to have a secure architecture, interconnecting several networks can be challenging, especially from the point of view of scalability and manageability. Typically, connecting on-premises offices and data centers to the cloud requires the use of point-to-point connections, such as IPsec Virtual Private network (VPN) tunnels or private network fiber connections. Connecting virtual networks (groups of networked cloud resources) with each other also requires point-to-point connections. However, as the number of on-premises offices and virtual networks increases, the number of point-to-point connections grows, resulting in a large mesh network that can be difficult, cumbersome, and costly to manage. Organizations using AWS have typically used AWS Direct Connect and AWS Site-to-Site Virtual Private Network (VPN) connections for connecting their on-premises environment to individual Amazon VPCs and VPC peering for connecting their Amazon VPCs with each other.

The account accepting the request must manually configure the Amazon VPC to accommodate the new connection. While this may be a simple process when dealing with a small number of connections, SBB anticipated repeating this process and reconfiguring connections as part of their normal operations

This root problem, generates many other issues:

AWS Transit Gateway simplifies how organizations connect their Amazon VPCs with one another and to their on-premises networks within a region   by serving as a central point for Layer 3 network connectivity. By enabling a “hub-and-spoke” topology, the solution can help organizations reduce the number of VPC peering connections and consolidate access to the on-premises network.

Even though the number of VPCs is small and there is only one enterprise location in the previous figure, it is easy to see how the Transit Gateway simplifies the environment. Imagine how much complexity is removed when there are additional enterprise locations and hundreds or thousands of Amazon VPCs. Now, organizations can simply connect their on-premises networks and Amazon VPCs via AWS Transit Gateway.

Integrating cloud and on-premises IT environments remains a challenge for organizations when pursuing a hybrid cloud strategy. A necessary part of that integration is ensuring that resources both in the cloud and on-premises locations are networked to respond to business needs without the need for extensive architecture planning, management, and administration.

As in this case the main target it’s to separate the traffic from the VPC’s and ensure that external companies connecting through VPN can only access the respective workloads on their VPC, the architecture we decided to implement consists on using 2 different routing tables, one for the VPN, allowing only the routes to the relevant VPC’s and restricting the access to the on-premises network, and another for the VPC’s, which ensures the no interconnection between accounts and VPC’s and allows only northbound-southbound traffic (VPC-VPN and back). 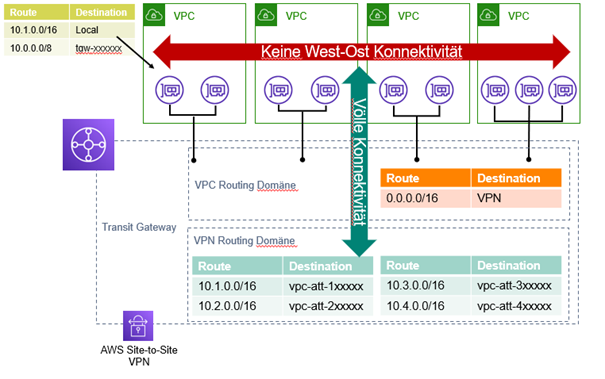 Isolation is key to ensure security, especially when connecting the company’s network infrastructure with external/3rd party datacenters. By using AWS Transit Gateway it’s easy to control the network routing in a centralized routing table, having therefore a better overlook and making the security policies easier to enforce and manage. 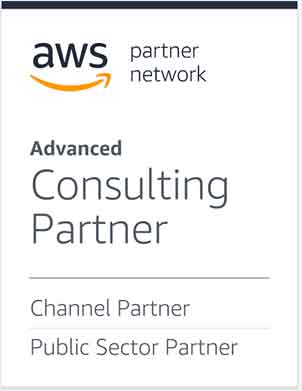 SBB is the federal railway company in Switzerland. With more than 300 million journeys per year and more than 3.000km of track infrastructure, it is known worldwide for the quality of its services and its punctuality. Today, SBB is already purchasing public cloud services from AWS for innovation projects. SBB wants to progressively move more workloads to the public cloud.

As AWS Advanced Consulting and training partner, we support Swiss customers on their way to the cloud. Cloud-native technologies are part of our DNA. Since the company’s foundation (2011), we have been accompanying cloud projects, implementing and developing cloud-based solutions. 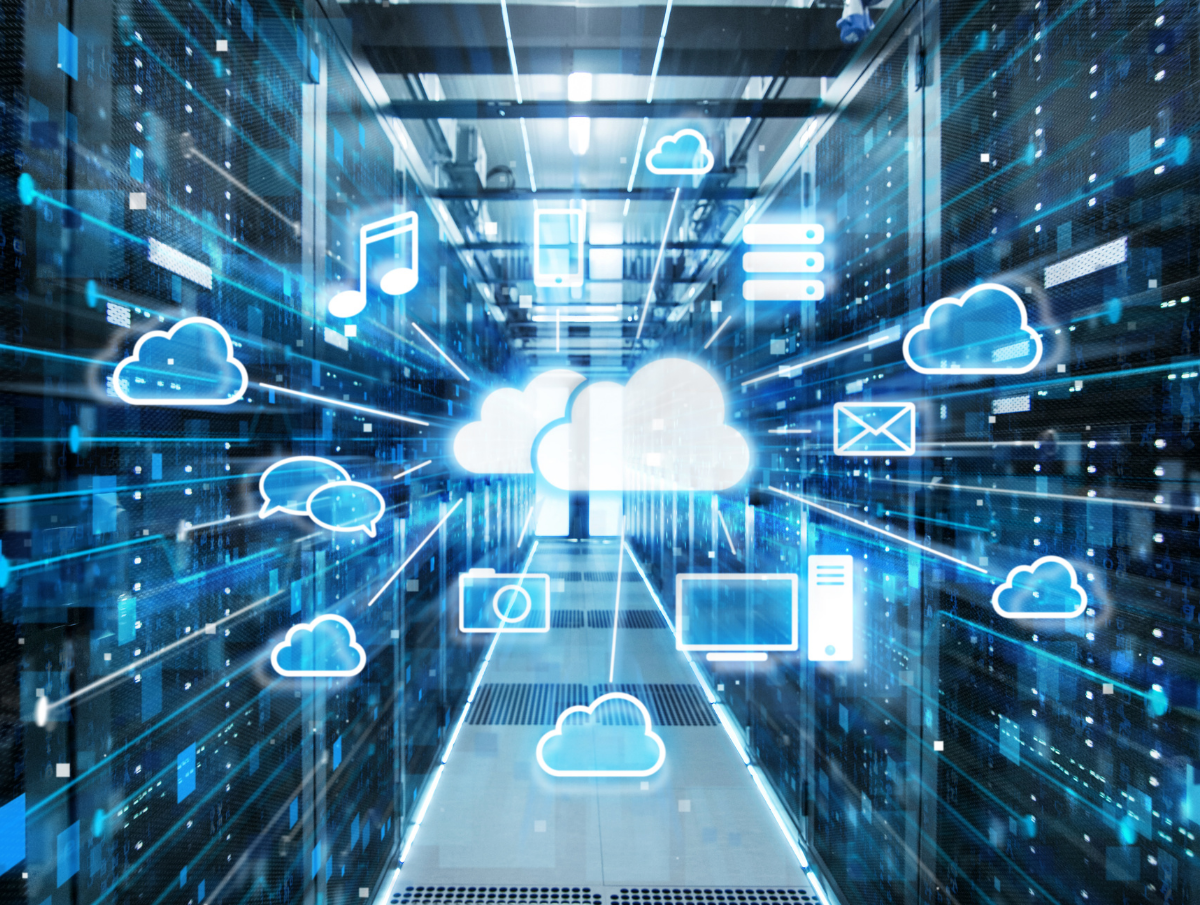 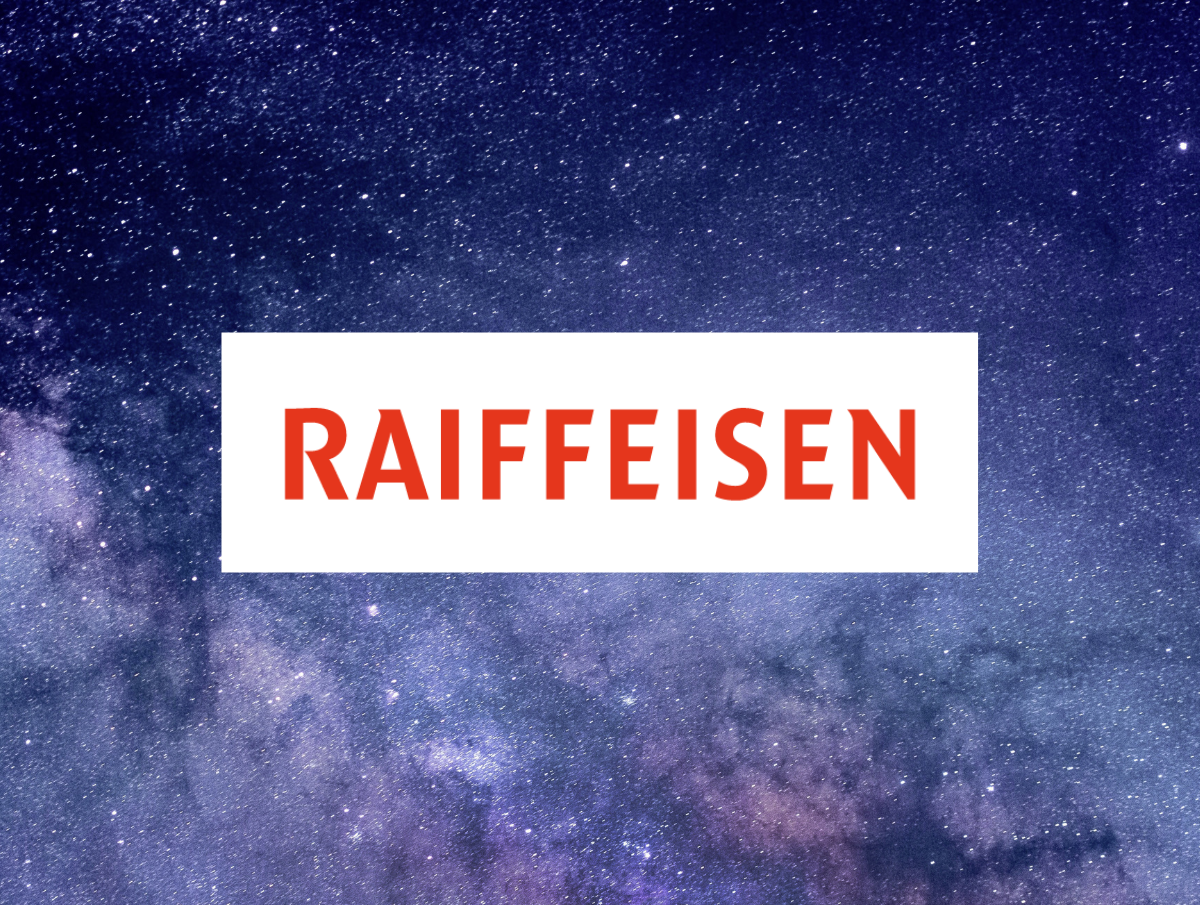 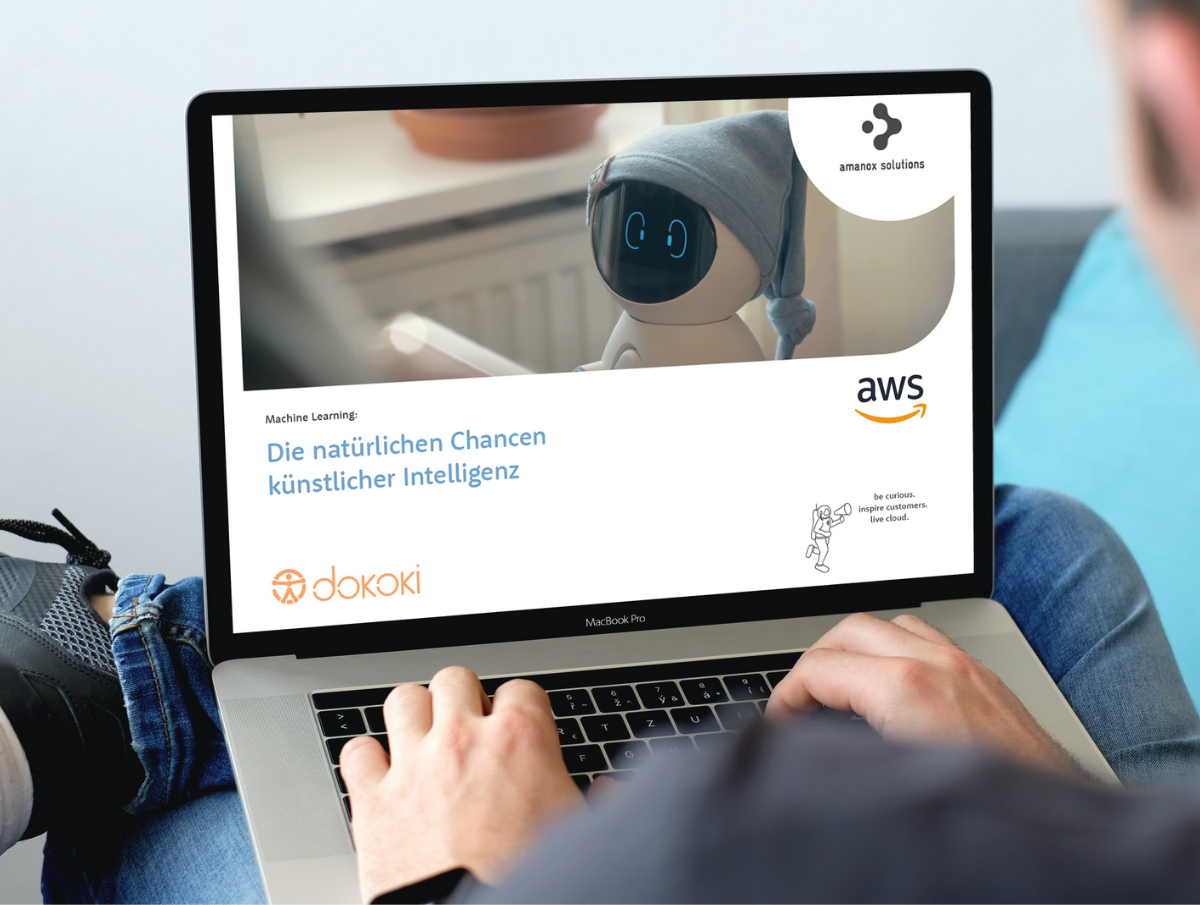 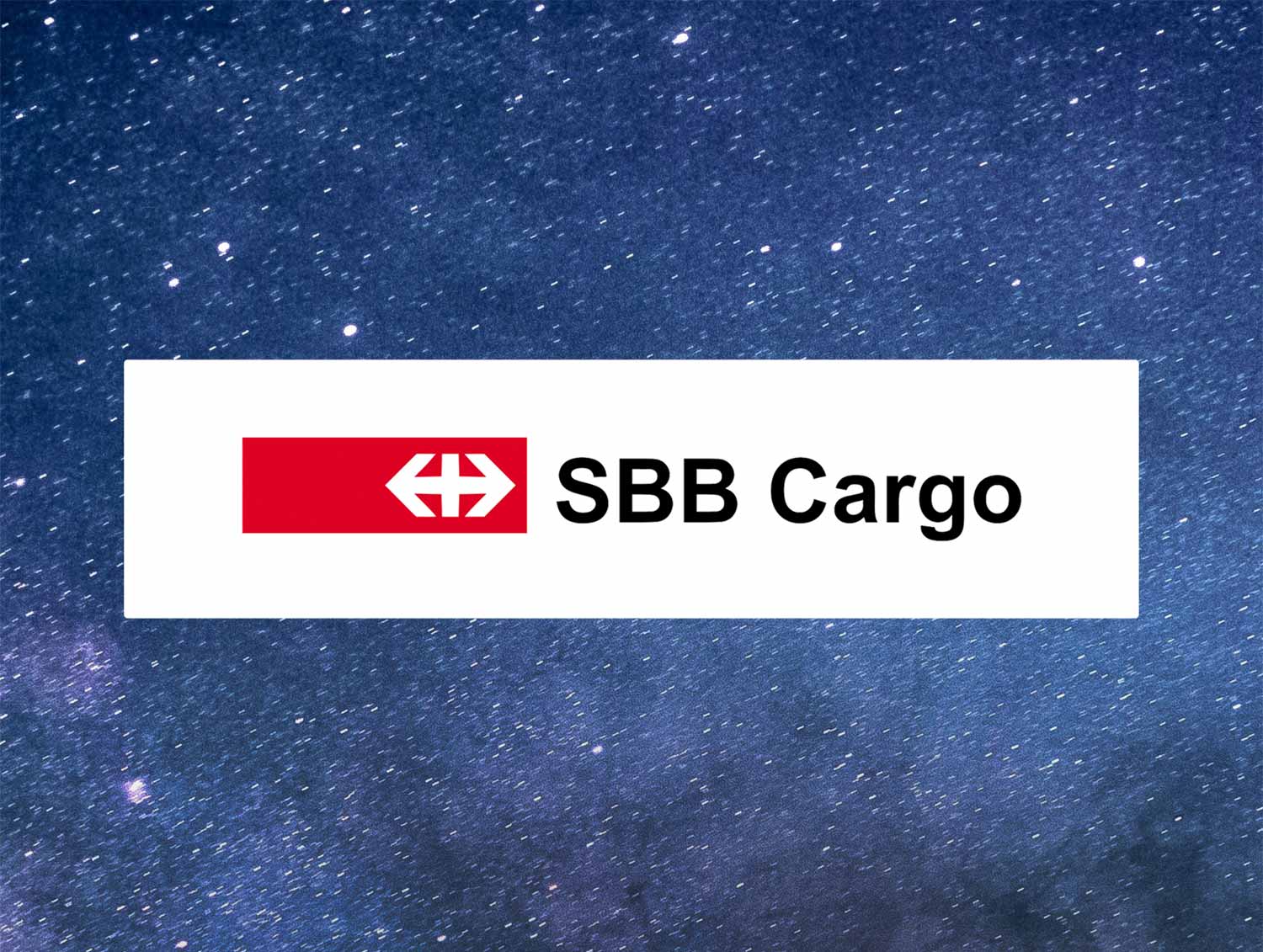 Our customer needed to extract the most recent data points from a wide range of live data provider. Those data are continuously acquired through a set of data pipelines. Also the customer wanted that the most recent data points were made available through a HTTP REST API. Our case study shows you how we solved this challenge with a fully serverless AWS solution called “Digital Twin” for our customer SBB Cargo.
zur Referenz 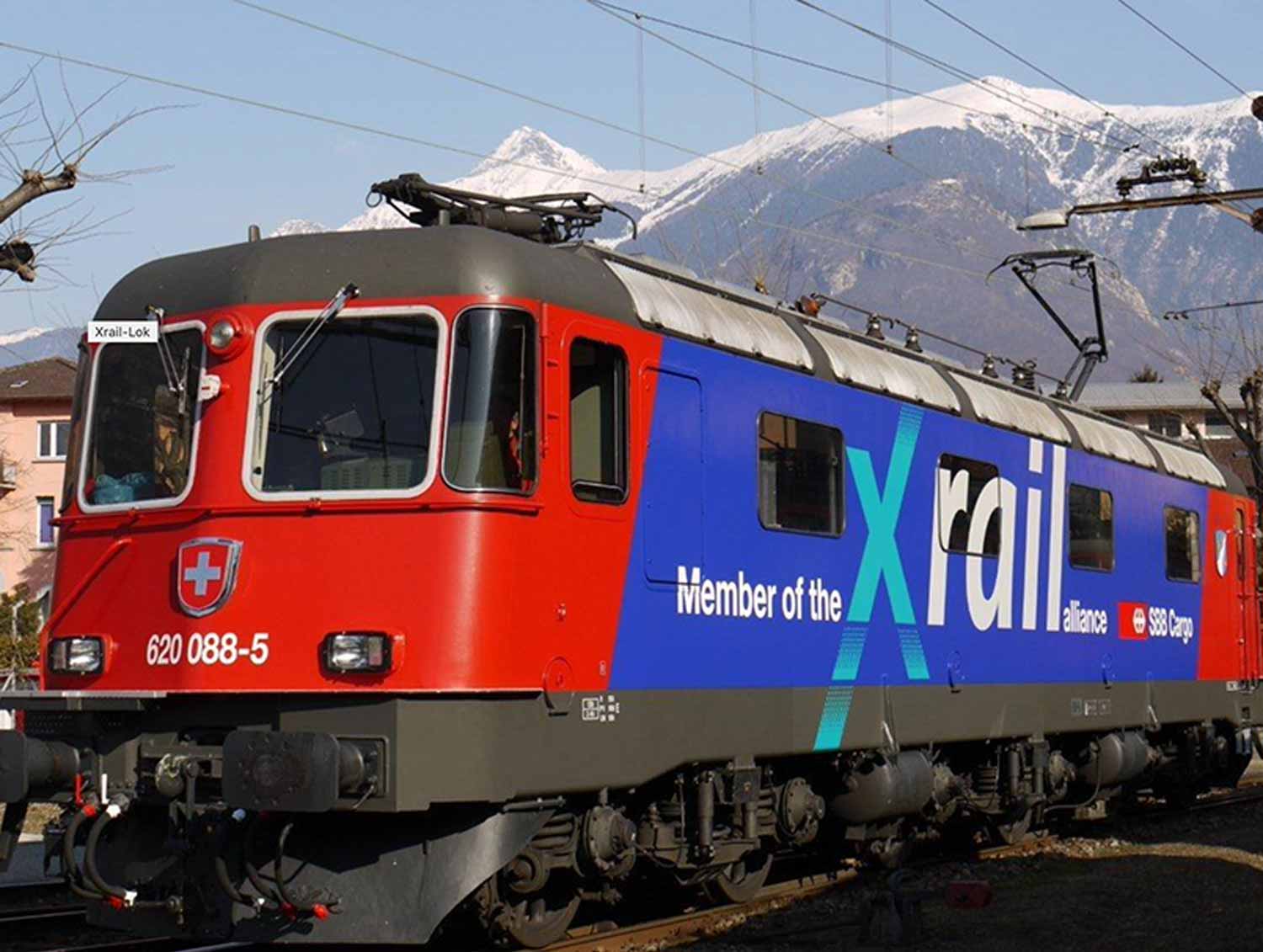 The silo problem of SBB Cargo

In modern businesses, data is ubiquitous and comes from a wide array of different sources, each of those data are saved into so called «vertical siloes» and those siloes aren’t designed to allow cross-siloes data sharing. Let us show you how we tackled this scenario with the help of AWS Data Services for our long time customer SBB Cargo.
zur Referenz